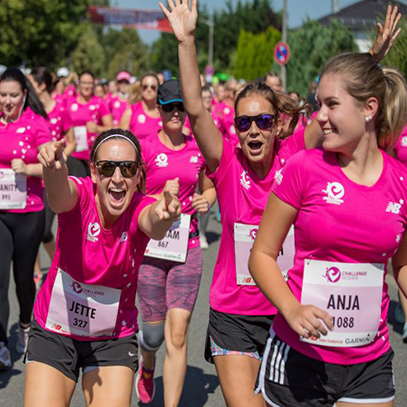 The uvex group, headquartered in Fürth, is known for its involvement in the local communities. In order to fund social and cultural projects, the uvex group has been supporting the municipal theatre in Fürth, the Ludwig Erhard Foundation and the Fürth city fair. As a sports equipment manufacturer, the uvex group is present at significant events held in the area such as Challenge Roth.

These regional ties are also important for commissioning and procurement processes. Where possible, the uvex group works with businesses, equipment manufacturers and service providers located in the greater Nuremberg area. In its manufacturing processes, the company is a long-term trusted partner of sheltered workshops, such as the Dambacher Werkstätte für Behinderte. By offering child care in the school holidays and nursery places, uvex actively supports families in their efforts to reconcile their professional and private lives.

An important social aspect of sustainability at uvex is its close link with the Rainer Winter Foundation, which celebrated its 40-year anniversary in 2020. A list of key projects from the previous financial year can be found in the Social chapter.

The uvex group remains firmly committed to its Fürth site, both as company headquarters employing a current total of around 950 staff at the site as well as a protective eyewear production site. As a result, investments are regularly made to create a modern working environment that offers both sports and fitness courses, as well as green spaces and sufficient parking places. The uvexeria canteen, which aims to offer a balanced selection of meals, sources vegetables directly from the Fürth region, for example. As a result, employees are able to get their hands on seasonal cabbage and asparagus fresh from the local area.

Along Würzburger Straße, an additional 8,026 square metres of rental premises in the direct vicinity of the uvex safety and uvex sports subgroups offer further growth space for the uvex group's expansion strategy. The rented premises on Würzburger Straße were also partially renovated and thoroughly modernised in line with our sustainability philosophy: Overview of measures.