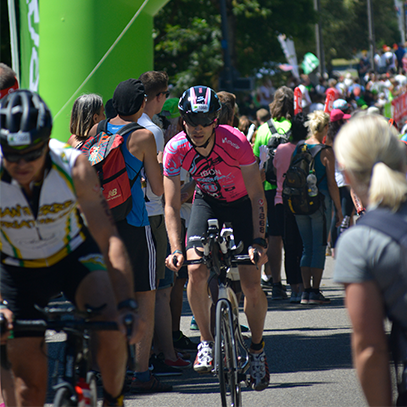 With its headquarters in Fürth, Germany, the uvex group makes a considerable contribution to the regional economy. Our commitment in the region includes supporting Stadttheater Fürth (municipal theatre), the city festival Fürth, the Ludwig-Erhard Foundation,  the Roth Challenge other local activities (Red Bull District Ride 2017), as well as regular donations to regional projects. The uvex group is therefore a strong force in the cultural and social sphere of the region. Regionalism plays a major part in commissioning and procurement.

Where possible, the uvex group works with skilled manufacturing businesses, equipment manufacturers and service providers located in the region around Nuremberg.

In its manufacturing processes, the company is a long-term trusted partner of institutions for people with disabilities, such as the Dambacher Werkstätte für Behinderte. By offering child care in the school holidays and nursery places, uvex supports the reconciliation of career and family.

The uvex group remains faithful to its hometown of Fürth, Germany. With the long-term site concept for the expansion of the headquarters and the protective eyewear production operation located there, the uvex group is committed to Germany as a production location. Workplaces with a modern design, a canteen offering balanced meals, sports and fitness courses, as well as outdoor seating areas and ample parking ensure that the roughly 800 employees based at the Fürth site feel completely content at work. The future of the uvex group in its city-centre location in Fürth has been secured by the acquisition of further commercial premises nearby. The sites purchased offer a wide range of options for expanding the company's headquarters. At the same time, the location concept means planning security for the uvex group, which will see continued successful growth into the future.