The uvex group initially publishes its sustainability activities online on the uvex-group.com website under the heading "Responsibility". In contrast to reports published in PDF format in previous years, the online 2017/18 version of the current 2017/18 Sustainability Report focuses on improved user-friendliness, making it easier to find particular topics. Areas of activity and key figures can be reached directly in just a few clicks.

In terms of content, the Sustainability Report 2017/18 shows the activities that have taken place in the fields of ecology, economy and society. The sustainability measures adopted at uvex production facilities are also detailed. The Management Summary is a new addition, summarising the most important information on sustainability and offering an outlook on the strategic sustainability work of the uvex group. The transition of the reporting period from the calendar year to the financial year of the uvex group (1 August to 31 July) has now been completed.

Qualitative information in the report relates to the financial years 2015/16, 2016/17 and 2017/18. The report concerns the uvex group as a whole — comprising uvex safety group, uvex sports group and the Filtral group. If content only pertains to one business unit, this is clearly indicated. No significant organisational changes occurred during the reporting period. With accounting completed on an accrual basis, the comparability of the data in the reporting period with data from previous financial years is assured. Individual deviations from the last report are explained in each case.

This report has been prepared in accordance with the GRI Standards: Core Option. 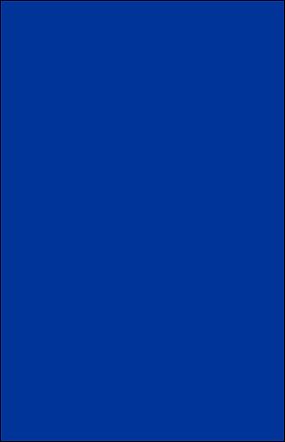