Giuseppe Nitti, employee of the uvex group, has a passion: Nordic Walking.

Nordic Walking sounds like a leisurely walk through the city park, but Mr. Nitti runs marathons among other things, also internationally. He regularly pursues this passion, for example he took part in the Milan Marathon, in which 7,000 runners and about 15,000 relay runners, including Nordic Walkers, took part. He himself was part of a relay group - led the first relay group and also crossed the finish line - after 42.195 km he was the first to arrive. Winner's podium also in his private life.

We are happy that Mr. Nitti makes uvex his companion in his private life by wearing uvex products and the special uvex running shirt! You will find an insight into all the events he has participated in so far in the picture gallery.

A little tip: Keep coming back to this page, Mr. Nitti is still working hard and we update the page regularly! 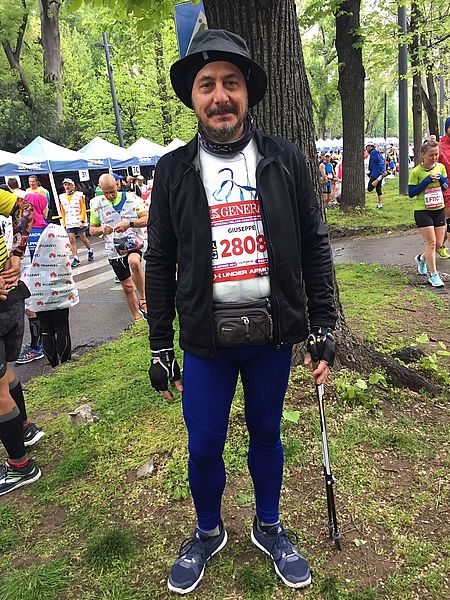 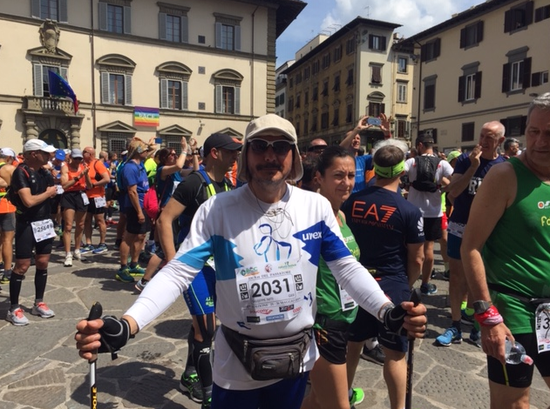 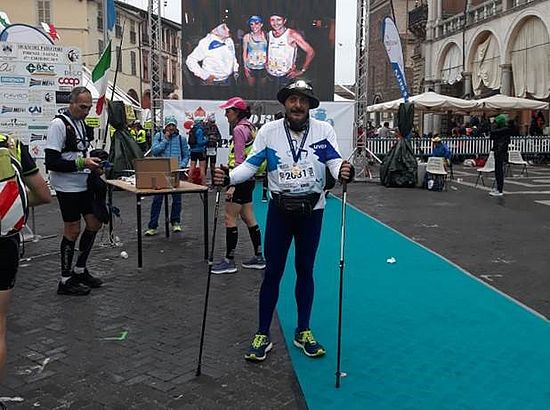